“All of these events are signs of the times, and evidence that Jesus is coming soon…”  These are words and phrases that many of us have heard, especially recently with some of the latest news.  Although there is nothing inherently wrong with these phrases, they seem to carry a very real danger that is seen lived out in the lives of many who profess to be followers of Jesus.

But the 2nd Coming of Christ is such good news, right? So what is the danger of this statement? In short, the danger is that many use this as an unconscious excuse to not get involved, not get their hands dirty in helping those around them.  They keep the concept of Christ’s coming as theology and rhetoric, and do not have any practical ways of what Christ’s message of hope lived out in the real world looks like.  Following Christ and looking forward to His coming becomes mere platitudes with no real-life application.  It becomes a sort of feel-good pat-answer to any crisis at hand. 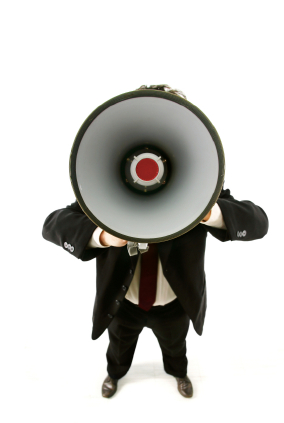 Once again, there’s nothing wrong with the message of a soon-coming Savior, but isn’t the Gospel more than that? Isn’t the concept of the Kingdom of God a reality that begins right now, in the way we live our lives everyday?  It is according to Jesus, as He began each parable with the phrase “The Kingdom of God is like…” and then went into discussing what a culture of God’s love looks like right here and right now.  The concept of the 2nd Coming of Christ is so much more than a future event.  Yet so many people treat it as a separate occasion that is the end-all answer to any crisis.  In fact, when someone says, “don’t worry, these are signs of the end of the world!  We should rejoice that we are living in such exciting times…” This is almost a slap-in-the-face for those who are living in horrible situations, situations that maybe you and I were placed on this earth, by God, to help alleviate.

Let’s break this down into a few real scenarios where I have heard this phrase be used:

These have just been a few of the examples I have seen, where the 2nd Coming of Christ has been used as almost an excuse to not get involved, or worse, as a gleeful reminder that it’s just a sign that He’s coming back, so sit back, relax, and enjoy the show of the world falling apart. 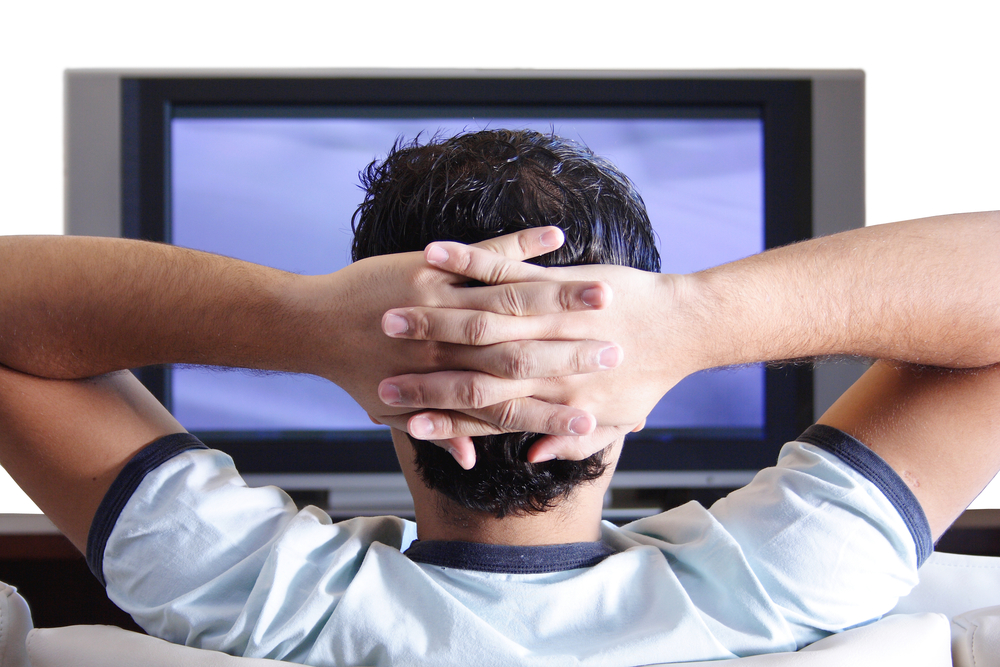 What if certain people throughout history had taken this stance?  What if Esther, who had the courage to go before the King and request safety for her people, had used the phrase, “well, this is a sign that the Messiah is coming soon, so…”?  Would she have still gone before the King?  The whole phrase that comes from that story, “you have been created for such a time as this…” (Esther 4:14) screams the fact that we are meant to be people of action, not people of rhetoric.

What if Martin Luther, who nailed the 95 thesis, would have believed this idea that since “Jesus is coming soon, I don’t have to get involved” – would we even have churches today?  Would there have been a Reformation?  Would we understand what Grace is?

What if Martin Luther King Jr. had believed this misconception, and had thought that the injustices of the 60’s were just a sign that Jesus was coming back, so preach that message even more…would there have been the sit-ins, the freedom rides, the marches?  Would there have been the strides towards equality that he helped start?  As he mentioned in his “Letter From a Birmingham Jail”,  “…I am in Birmingham because injustice is here. Just as the prophets of the eighth century B.C. left their villages and carried their “thus saith the Lord” far beyond the boundaries of their home towns, and just as the Apostle Paul left his village of Tarsus and carried the gospel of Jesus Christ to the far corners of the Greco Roman world, so am I compelled to carry the gospel of freedom beyond my own home town. Like Paul, I must constantly respond to the Macedonian call for aid…”  Martin Luther King realized that when we are a follower of God, it means that we live His Kingdom NOW,  and not just merely refer to it as a future event. (To read the entire Letter From a Birmingham Jail, click here).

What if we started living like the Kingdom of God was real?

What if, instead of saying we are living in the end times, we actually lived like today was our end time – our last day, and got involved in changing the lives of others?

What if we actually believed what Jesus said, what we would DO greater things than He did?  (John 14:12)

What if we began to believe that perhaps Jesus created us for such a time as this?

What if we began to realize that maybe Jesus doesn’t want us to talk so much about His 2nd Coming – but maybe He wants us to live it out? 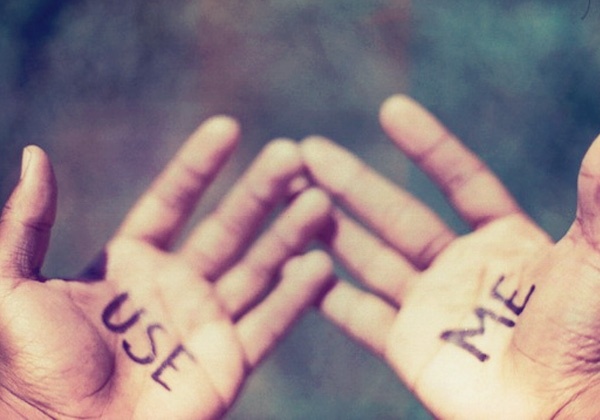 One thought on “The Danger of 2nd Coming Theology”